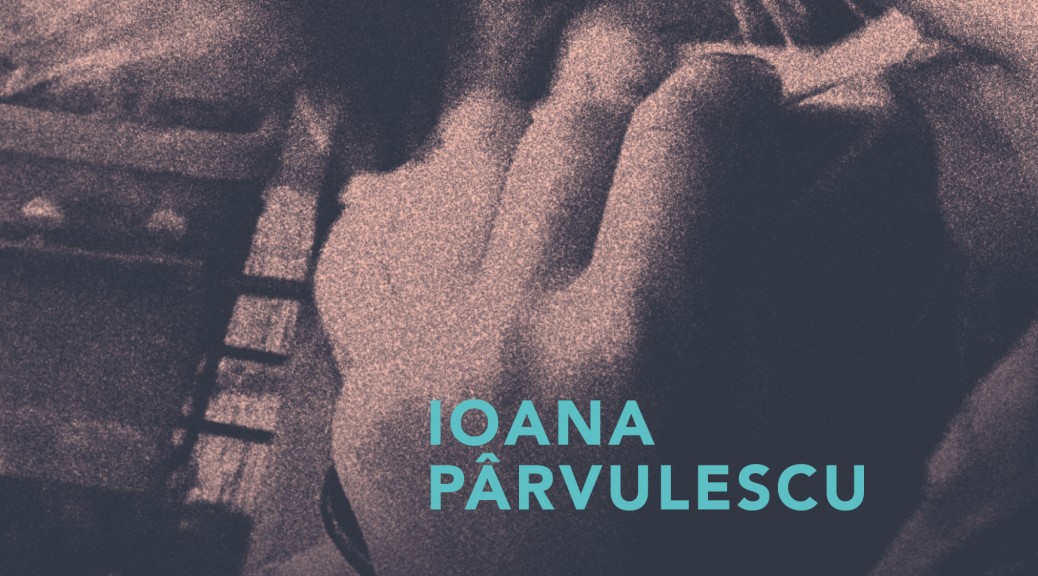 The EMG publishing house is pleased to present the second volume of the „With head” series: the Romanian novel „Innocent” Ioana Pârvulescu. 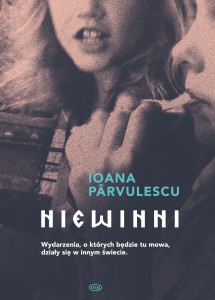 Post-war Romania, Transylvania, Braşov. Idyllic land of childhood, in which communism invades, and the memory of multicultural and multilingual Central Europe is kept only in the stories of parents and grandparents. A multi-generational home and its secrets, filled with imagination of children. Adventures lived with the books’ heroes Verne and May. An attempt to preserve innocent surprise and naivety in a world that will never be a synonym for durability and security.

In the old, probably seventeenth-century house, there are eight adults and four children. The house on Majakowski Street (former and future St. Jan Street) is not an ordinary home to Ana. It is the whole world. It stores stories from before the war, it is a scene of adventures that meet residents, it worries about each of them, and for Ana is also a friend and teacher, hiding many secrets from the past. That’s why when Ana draws him, the house becomes a human with eyes instead of windows and mouth in place of the door.

The events that will be discussed here took place in a different world – that’s how Ioana Pârvulescu begins her novel, with voice of the youngest character, Ana. Actually. It is a world without mobile phones, the Internet, laptops and tablets, a world in which children invent games and stories, using their own imagination, often inspired by family messages, readings and films. This „other world” is also the madness of communism, from which children are protected by adult pre-war stories, an attempt to preserve and save the tradition in a new, incomprehensible world.

My world was simple and repetitive, without causing boredom. Someone later told me that this is the definition of Paradise.

Ioana Pârvulescu (born in 1960 in Braşov) is a novelist, essayist, journalist, literary critic and professor at the University of Bucharest, where she lectures Romanian literature at the Faculty of Philology. She also serves as an editor in the journal România literară. She initiated and for over ten years coordinated in the Humanitas Publishing House a collection of world literature „Cartea de pe noptieră”. For the debut novel „Viaţa începe vineri” („Life begins on Friday”, translated by Karolina Brykner, Tomasz Klimkowski, Krakow 2016) she received the European Union Literary Award in 2013.

„Innocent” novel was honored in 2017 with the „Award of High School Students for the Most Beloved Book of 2016″ during the fifth edition of FILIT – Festival of Literature and Translation in Yass. The award was granted by a jury composed of high school students selected by teachers of Romanian language and literature in Yass.