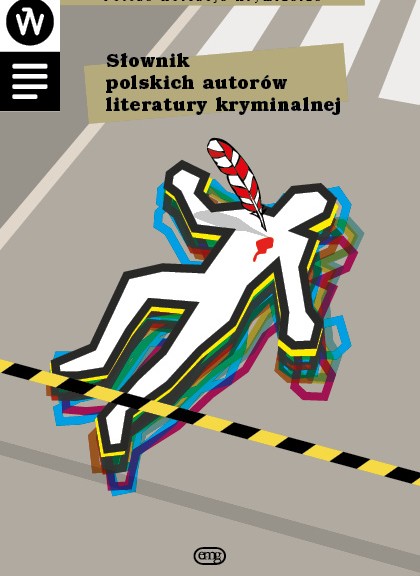 In the time of International crime & mystery festival 2017 we will present publicly Dictionary of Polish Authors of Criminal Literature, The book showed up in EMG publishing house with the co-edition of Impart 2016 Festival office as the XVI volume of the polish crime collection and within the Publishing Series of Wroclaw European Capital of Culture 2016. 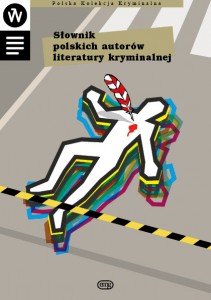 A dictionary… meaning 254 biographies of Polish crime writers in large extent illustrated. It is an attempt to order the knowledge about authors of the recently most popular literary genre in Poland: criminal, thriller and sensation. This is also a summary of a long way, which Polish crime literature has traveled – from the low end class literature of interwar, through a socialistic story, finishing on a modern retro criminal

“Therefore, what is Dictionary of Polish Authors of Criminal Literature? In the first place: an author’s work with all consequences of this way of showing the topic. In the second place: The first attempt in Poland to systematize the knowledge about genre writers and an invitation to discuss Polish criminal, its history and modernism, an encouragement to improve and expand the knowledge comprised. It is, finally a compendium showing specifically Polish complexity and (often excessively and unnecessarily) complication or blurriness of genre rules, mingle of concepts, constant crossing borders, which in Polish literature has become visible particularly in the last fifteen years, when to the group of disciplines about which the whole Polish nation is the most passionate about – such as medicine, law or football – also joined crime literature.”