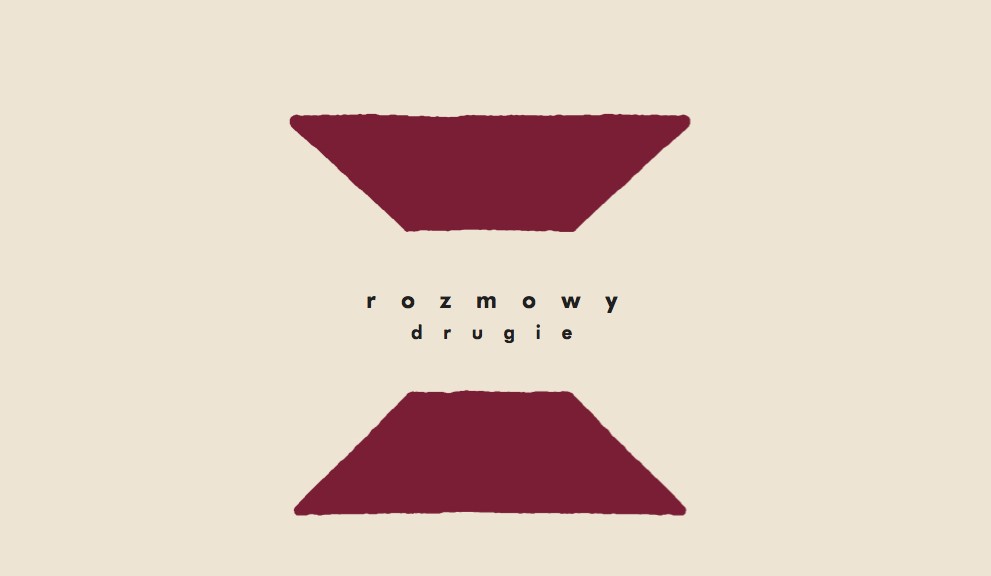 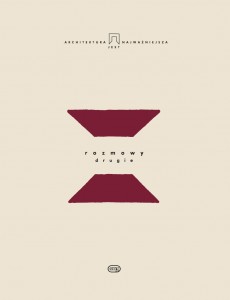 On May 20th the third volume from the series “The most important is Architecture”, titled “Second Conversations” has been published. This time Ewa Mańkowska-Grin talks with art historians and architecture critics: Marta Leśniakowska, Małgorzata Omilanowska, Marta A. Urbańska, Grzegorz Piątek, Jacek Purchla, Roman Rutkowski, Kuba Snopek and Andrzej Szczerski.

The deliberated topics among others are: urban chaos, responsibility for common space, degeneration of the landscape, ecology in designing and city planning. The discourse begins from general issues, for that it could later trigger the diagnostics of Poland’s urban and architectural position based on the detail and certain specifics. Art Historian’s and architecture critic’s gaze on the discussed issues in many different places, greatly differs from the approach that architects have – interlocutors of the first volume of the series.

Ewa Mańkowska-Grin, though uncovering her subjective view on the subject, does not try to settle this dispute with force. The point of view on the urban-architectural of both professional groups in the year 2017 is often very distinct, whereas the raised thesis do not always exclude themselves, even more; it is more common for them to complement each other and prove the variety of the possible attitudes. Most often, critics in deliberation undertake cultural and historic point of view. Thanks to that they take us on a journey not only to Krakow, Warsaw or Wroclaw, but also to little Polish cities and huge world metropolises, almost instantly and with ease travelling in the space of many cultures and different times.

Second Conversations under the editorial office of Ewa Mańkowska-Grin